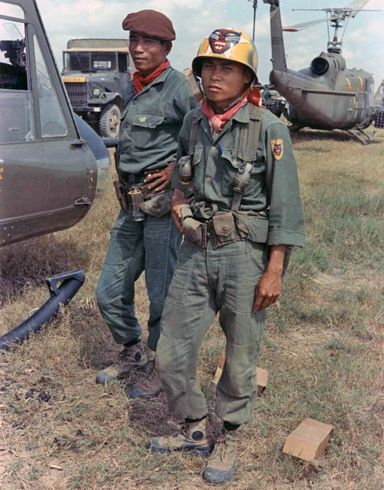 When Britain declared war on Germany inthe dominions of Australia and New Zealand were quick to lend support, and in time many of their troops saw service in the Middle East and North Africa.

When Japan entered the war in Decemberthe Australians saw an immediate threat to their homeland and many Australian troops were returned home, from where they embarked on a series of campaigns in the Pacific in co-operation with the Americans.

Some New Zealand troops also served in the Pacific, but their role was largely one of support for the American forces, so while this set is labelled as ANZACs, their uniform is clearly that of the Pacific, so these figures are in reality overwhelmingly Australians, which is how we will treat them here. A major feature of the relatively small number of Matchox figure sets was the large number of poses, and this set is no different, including an impressive 19 poses despite finding room for a mule and some heavy infantry weapons.

While all the old favourites are there, there are many combat poses running or firing their weapon, and very nicely done they are too.

This many poses allows for a good selection of weapons, and also for some of the more peripheral poses not often seen in sets. By this we include not just the crews of the heavy weapons but also the wounded man and the radio-operator, plus the man leading the mule, all of which are in the bottom row.

Good poses all, but importantly these do not reduce the good number of combat poses, so everyone is happy. We particularly liked the kneeling man with arm raised in the second row, imfantryman there are none here that are less than very good. The extreme demands of warfare in infantyman jungles of Asia took a heavy toll on uniforms, and in time better clothing was designed and issued. Everyone here wears the same basic clothing, which is a shirt with rolled sleeves, long trousers with short anklets and boots.

This is pretty typical of the correct uniform, though in reality it was much more diverse than this, with some men wearing shorts, long US leggings, and all manner of other items. This is particularly true of the hat, for every man here wears the classic Aussie slouch hat, which was very popular and widely worn, though on occasions the men might wear the steel helmet or a form of beret too.

Ideally these items would also have been represented here, though we understand the desire of some manufacturers to deliver figures in consistent dress as that is what many people anzacc when these were made. Infxntryman men all have the ‘pattern British webbing, which again is perfectly correct but does not reflect the actual variety sometimes worn, although we were pleased that some here have bandoliers of ammunition round the body.

Weaponry is very good too, and here there is more variety, which is great. 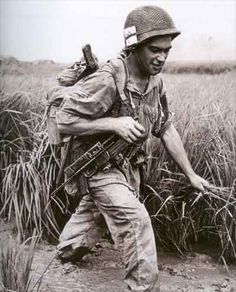 Naturally many are holding rifles, but there are also a couple of poses holding Bren guns, and two more with the later-pattern Thompson submachine gun without the forward pistol grip. Unlike some earlier Matchbox figures, where bayonets are fixed to rifles these are of a good length here. The officer carries a pistol, which is fine, though both it and the holster highlight his rank and so would make him more of a target for snipers. Also part of the set is a Vickers medium machine gun on a tripod and a mortar.

The Vickers is quite a nice model, but the mortar as the same as those in previous sets – just a basic design that makes no attempt to actually reflect the look of any invantryman mortar in British or Australian service. 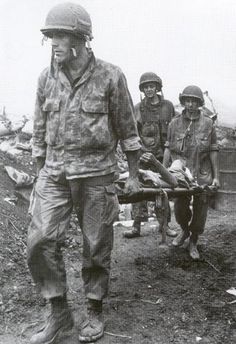 Aside from the mortar however, the weapons here are really well detailed and beautifully done. In terms of sculpting these are excellent little figures. Although deliberately made in 1: The faces are lovely and expressive, and no detail seems to have been missed. There is no flash anywhere, at least on our examples, so although we were not entirely convinced by the ultra-thin bases we were otherwise thrilled by infsntryman quality of these models.

The Vickers barrel needs to be inserted into the anaac, which is easy, and the load on the mule is separate and needs gluing to stay in place and needs careful placement as otherwise it can overturn the animal on its slender base. Only the mortar is crude and basic, though it too is easy to assemble, being just two pieces. The inclusion of extras into this set like the mule, radio man and heavy infantrymam add much infantruman what is on offer here without leaving out any combat poses, so this is another cracking set from Matchbox, though sadly it turned out to be the last World War II set they ever made.

Review When Britain declared war on Germany inthe dominions of Australia and New Zealand were quick to lend support, and in time many of their troops saw service in the Middle East and Azac Africa.